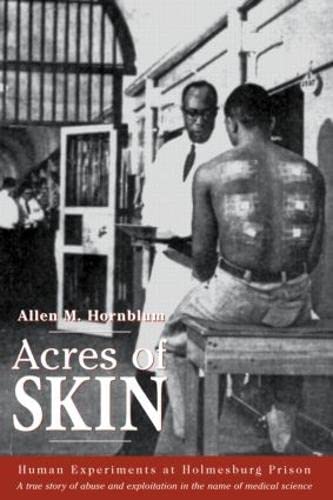 Acres of Skin: The Human Guinea Pigs of Ho...

At a time of increased interest and renewed shock over the Tuskegee syphilis experiments,Acres of Skinsheds light on yet another dark episode of American medical history. In this disturbing expose, Allen M. Hornblum tells the story of Philadelphia's Holmesburg Prison. For more than two decades, from the mid-1950s through the mid-1970s, inmates were used, in exchange for a few dollars, as guinea pigs in a host of medical experiments. Based on in-depth interviews with dozens of prisoners as well as the doctors and prison officials who performed or enforced these experimental tests, Hornblum paints a disturbing portrait of abuse, moral indifference, and greed. Cantral to this account are the millions of dollars many of America's leading drug and consumer goods companies made available for the all too eager doctors seeking fame and fortune through their medical experiments. In addition to testing innocuous commerical products such as detergents, shampoos and diet drinks, the experiments atHolmesburg evolved into a far more dangerous corrupted human laboratory. Hundreds of prisoners were subjected to painful skin hardening experiments, fingernail extraction studies, chemical warfare agents, and frighteningly high does of dioxin and radioactive isotopes. Many of the test subjects became ill, required hospitalization and are scarred for life. However, as prisoners were viewed by corporate America and US government as valuable "raw materials" for product development. In often graphic detail, Acres of Skin exposes what really happened behind the locked doors of this American prison where men were treated like laboratory animals. 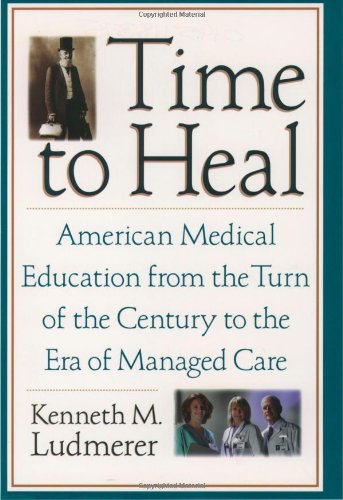 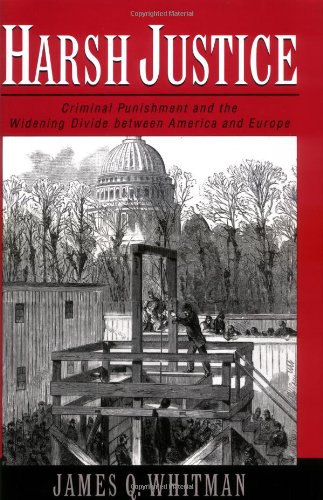 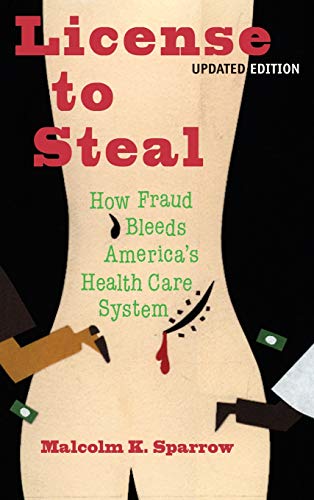 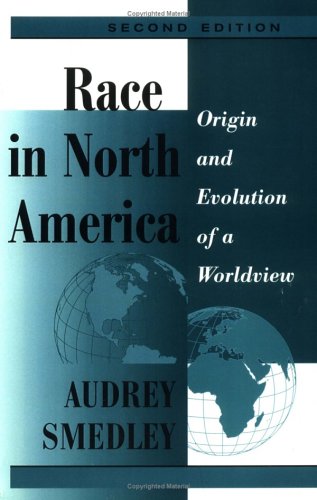 Please note that the Lexile measures for a small population of books have been recently updated. Enhancements were made to more precisely measure materials read in K-2 classrooms. Although the vast majority of books that have Lexile measures did not change, a small subset of books required updated Lexile measures.

Many products and services offer Lexile measures for their books and reading materials. We are working with the hundreds of companies that partner with us to transition them to the more precise Lexile measures. For more information on these enhancements and matching beginning readers with texts, visit lexile.com/beginning-readers.